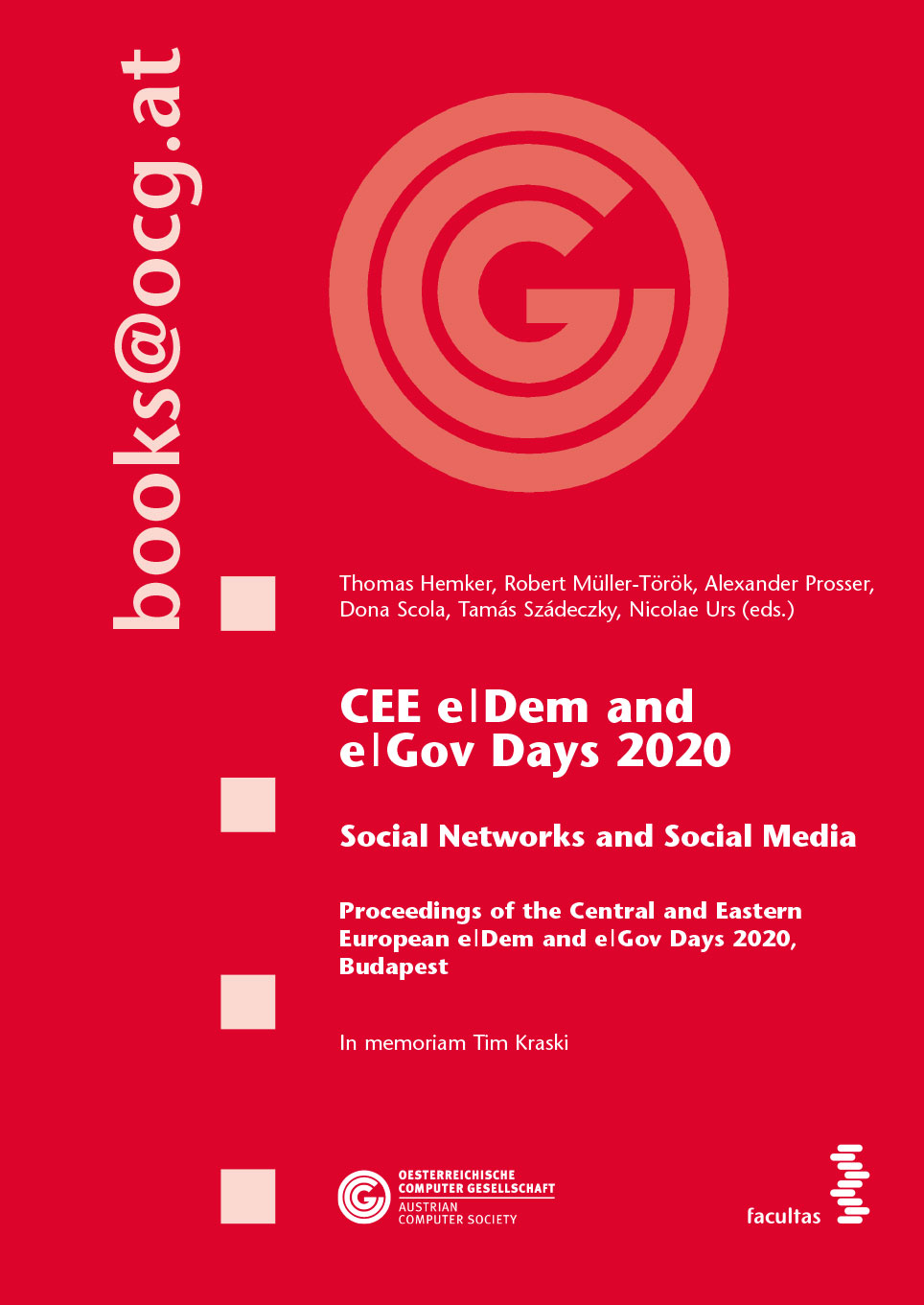 This paper focuses on the role of social media in the rise of the protest movements and political mobilization in Kazakhstan. The country has been seeing an increase in the social networks based civil activists since recently. I argue that the emergence of the Democratic Choice of Kazakhstan that operates only within the realm of social media platforms promoted political activism and civil protests in the country. Most importantly, I argue that in contrast to the conclusions of the Kazakhstani court’s decision in March 2018, the movement leader’s Facebook blog reveals no violence either towards the government or some specific political elite. Using text mining methods, I analyzed the texts of his Facebook posts from the announcement date in 2017 till the end of 2019: the rhetoric of the position of the Democratic Choice is informational, first, and protest calling, second. Also, the analysis of seven most popular political Youtube bloggers shows that the people’s discontent with injustices and undemocratic polity manifested in the poignant interest towards the creator of this system, Mr. Nazarbayev and his closest circle. The SMM software allowed to find out the areas of Kazakhstani politics that are of most interest to the audience of Kazakhstani political activists.

Download data is not yet available.
Abstract 143 | PDF Downloads 76